after living with my dh family for 2 years i did manage to pick up a few tricks of the trade and one of those was a chuchkuka  with veg ...such a simple dish and tasty 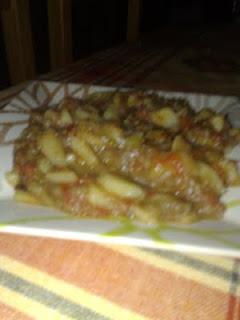 for this one the ingerdients are

leave on a low heat ... their is no need for water unless you find it sticking a little on the bottom ... then just add a few drops


spinach is also a very frugal dish and can be used in many dishes ..... as you would have seen in another post of mine ...... but today i just kept it simple 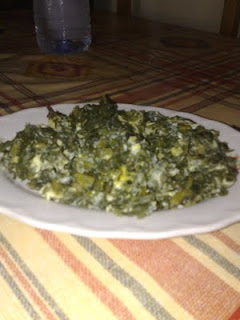 here i used 4 bunches of spinach